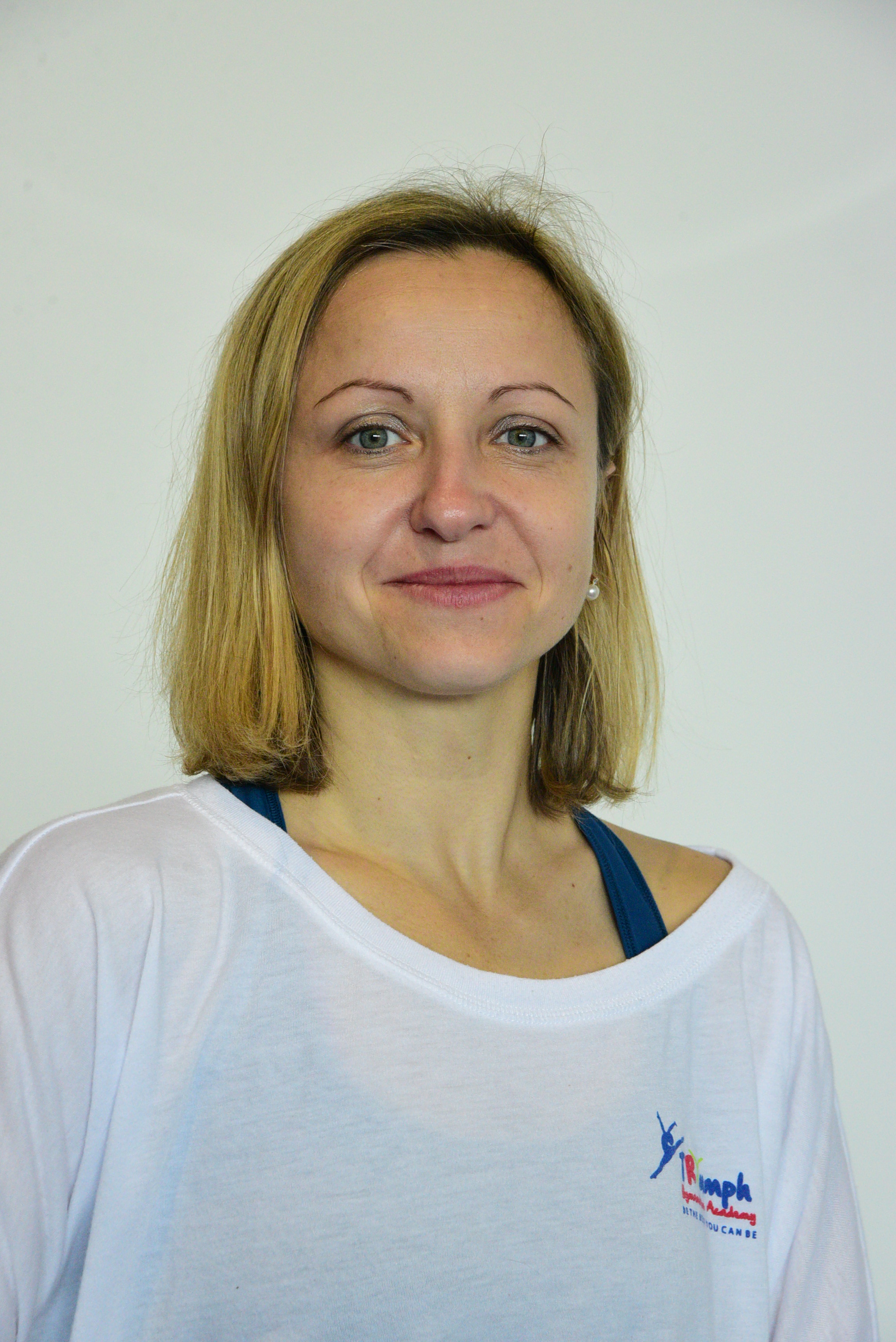 Alina has a Bachelor of Physical Education and Sport and a bachelor’s degree in teaching. Certified as a NCCP Level IV WAG coach, she has coached both provincial and national level athletes in Ontario since 2003. Alina built and managed a strong High Performance Program in Ottawa and counts many Provincial, Eastern Canadian, and even a National Champion amongst her athletes. The program developed by Alina ensures continuous development and success for her athletes. 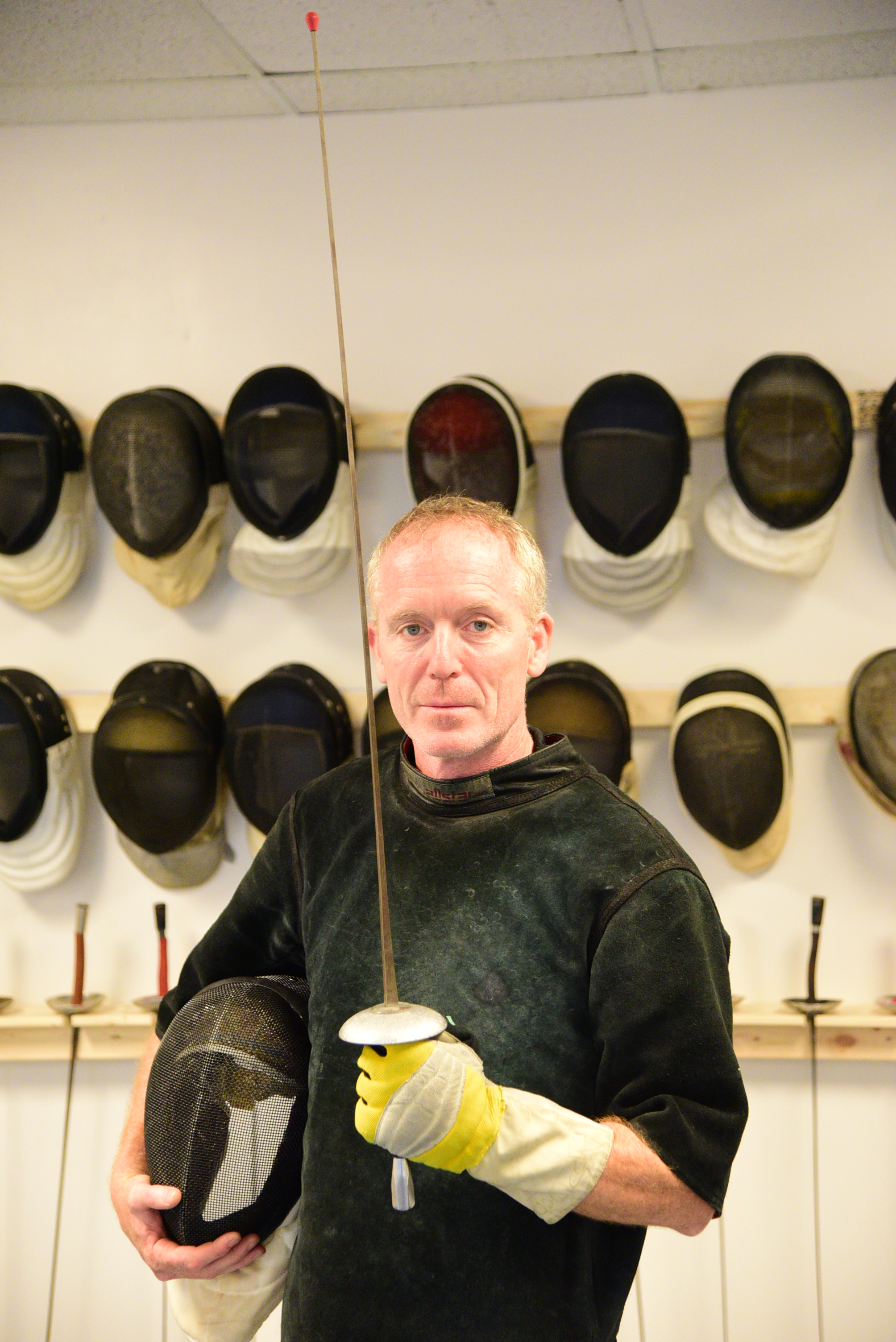 The TRYumph/Ottawa Fencing Club operates under the direction of Head Coach Paul ApSimon who is a certified level 4 coach (ACD – Advanced Coaching Diploma). Paul was the team leader and foil coach for the 2000, 2012, 2016 and 2020 Canadian Olympic Fencing teams. He helped the women’s foil team to Canada’s first ever Gold medal in Women’s Fencing at the Pan Am Games in Toronto. Most recently, Paul coached Eleanor Harvey to Canada’s best ever result at the Olympic Games: a seventh place finish.