TRYumph Fencing participates in the Canadian Fencing Federation’s Armband Program and hosts a number of recreational tournaments throughout the year. TRYumph Fencing Centre develops fencers to the Blue Armband for children and adults of all levels. 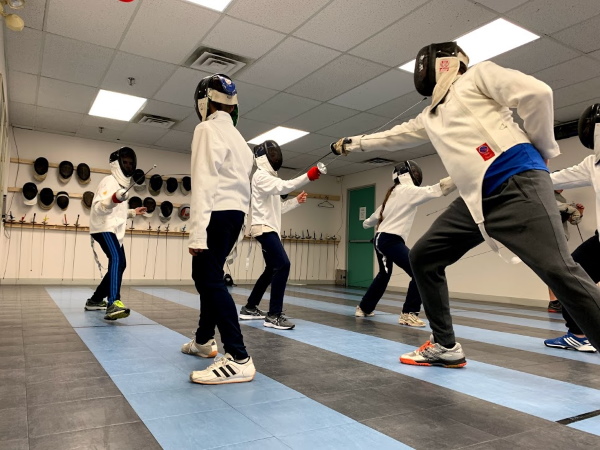 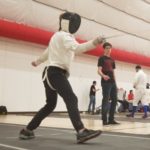 The TRYumph Fencing club membership is for fencers: 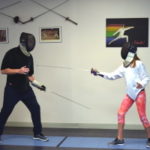 If you’re interested in giving fencing a try, this is a great option! Our “Learn to Fence” lesson teaches you the fundamentals of fencing. Learn basic fencing footwork, attack and defense techniques and basic fencing strategy in a private or small group setting. 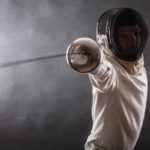 The Armband programs are designed for both new and experienced fencers of all ages. Beginners will work towards their Yellow and Orange Armbands, whereas more experienced fencers will develop more advanced skills required for the Green and Blue Armbands. All the while coaches will place an emphasis on the love of the sport.

The programs are for fencers of all levels and all ages.